A pulsed xenon lamp is basically a quartz tube with electrodes welded on its ends and filled with xenon, a harmless noble gas. 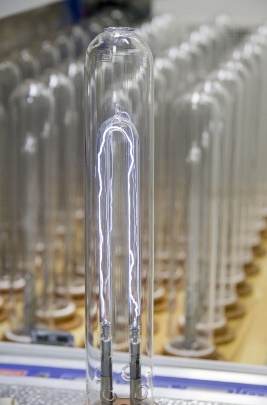 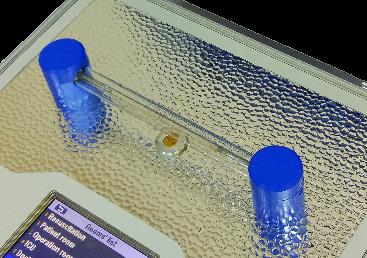 Due to electric discharge of several thousand amperes, the xenon inside the quartz envelope is heated to 10,000-15,000 К. The resulting xenon plasma generates a bright flash of light, in spectral structure similar to the Sun. The lamp generates repeating short (10-4 sec) light flashes with the frequency of several hertz.

In the DNA molecule 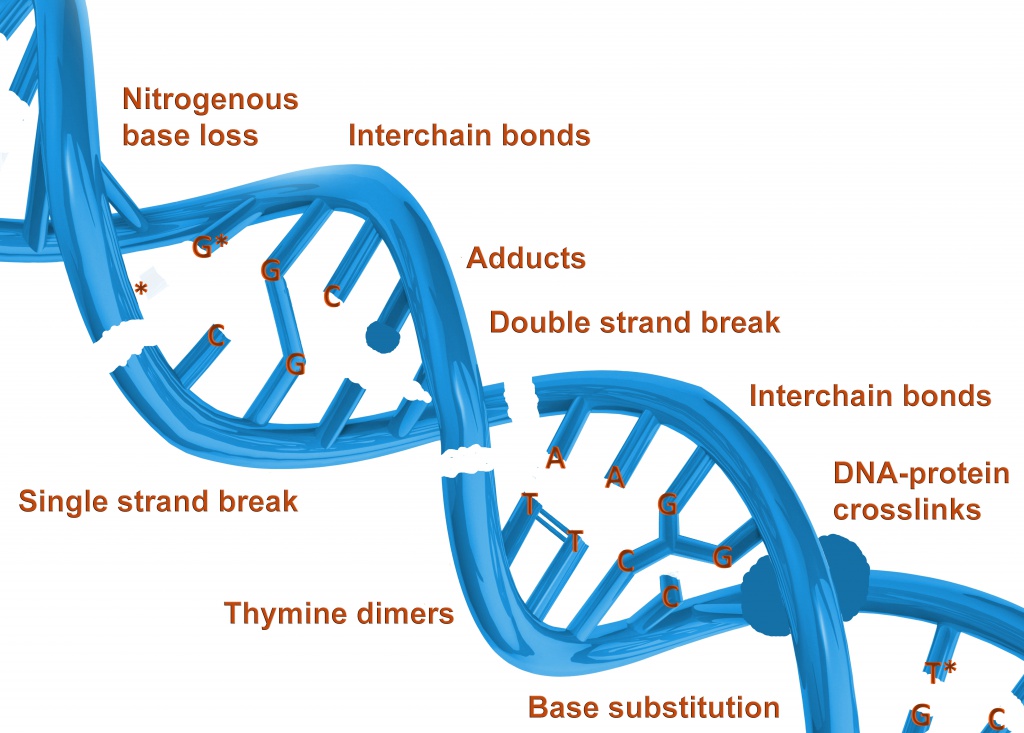 The synergy of the said mechanisms of microorganisms' inactivation (high intensity and photochemical degrading of DNA molecules and cell membrane) by pulsed UV light of continuous spectrum leads to full microorganisms' destruction with high efficiency (99.9-100 %) within shortest time (from 30 seconds).

The site melitta-uv.com uses cookies to ensure you get the best experience on our website.By continuing to browse the site, you consent to our Cookie Policy.

* - Fields with an asterisk are required.

Choose a room by clicking the corresponding image 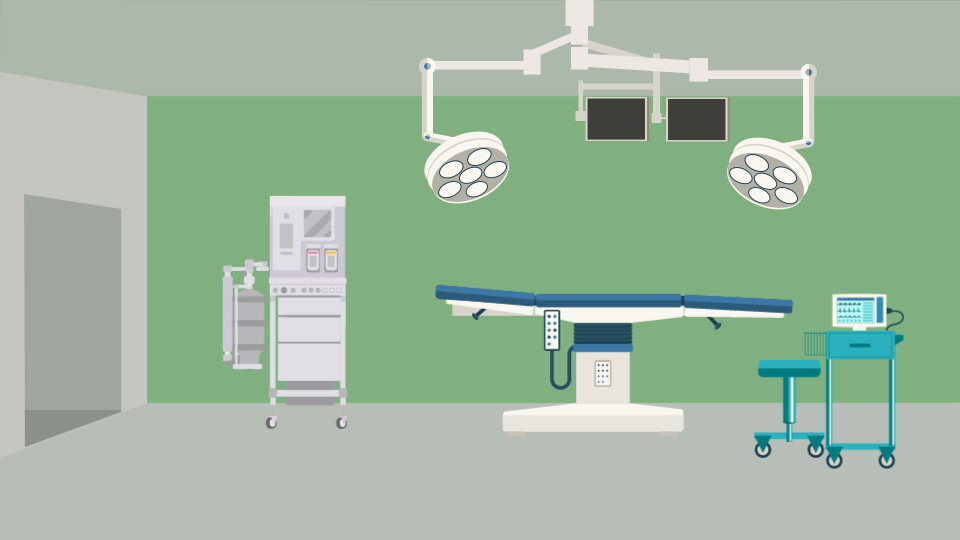 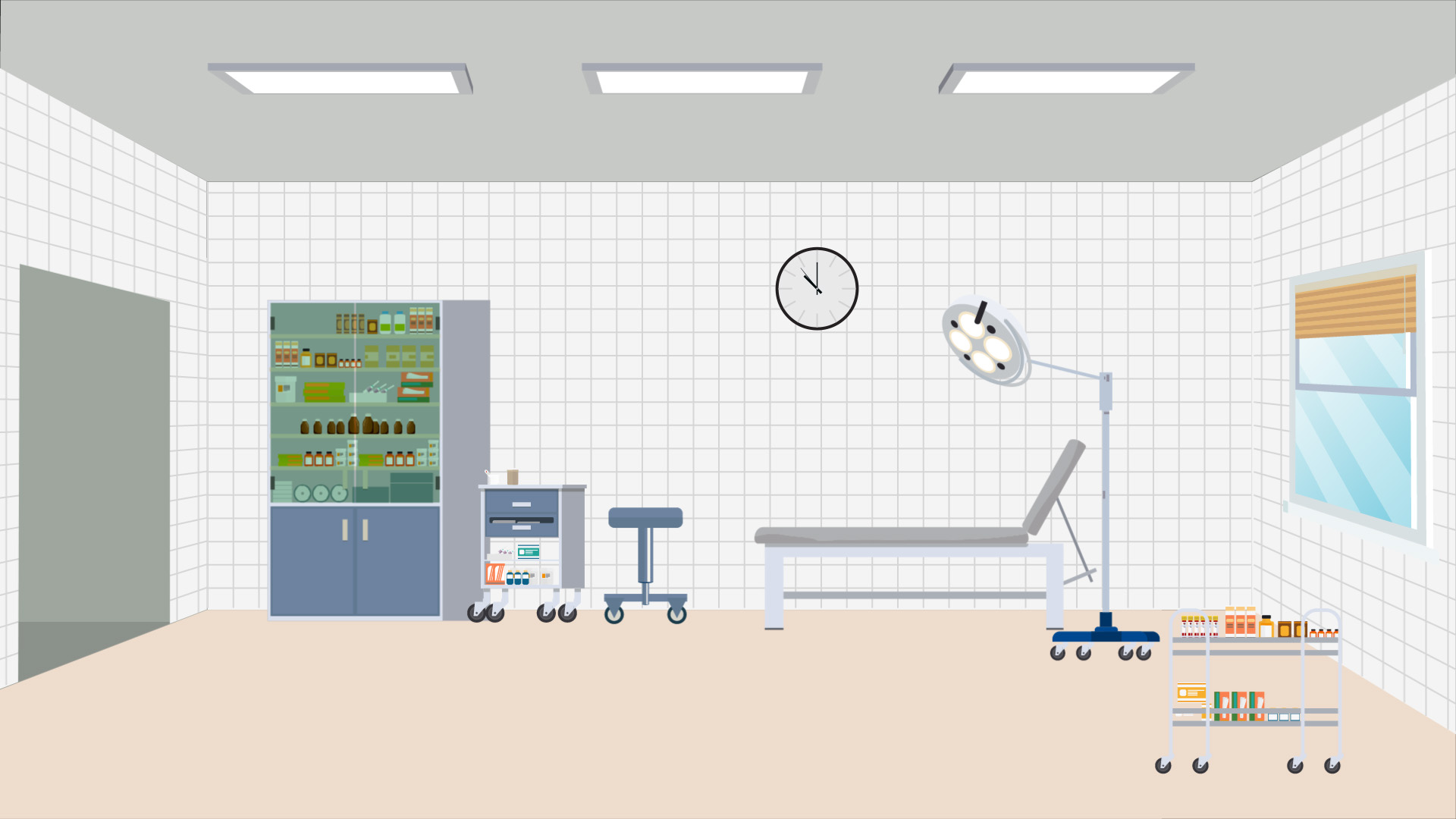 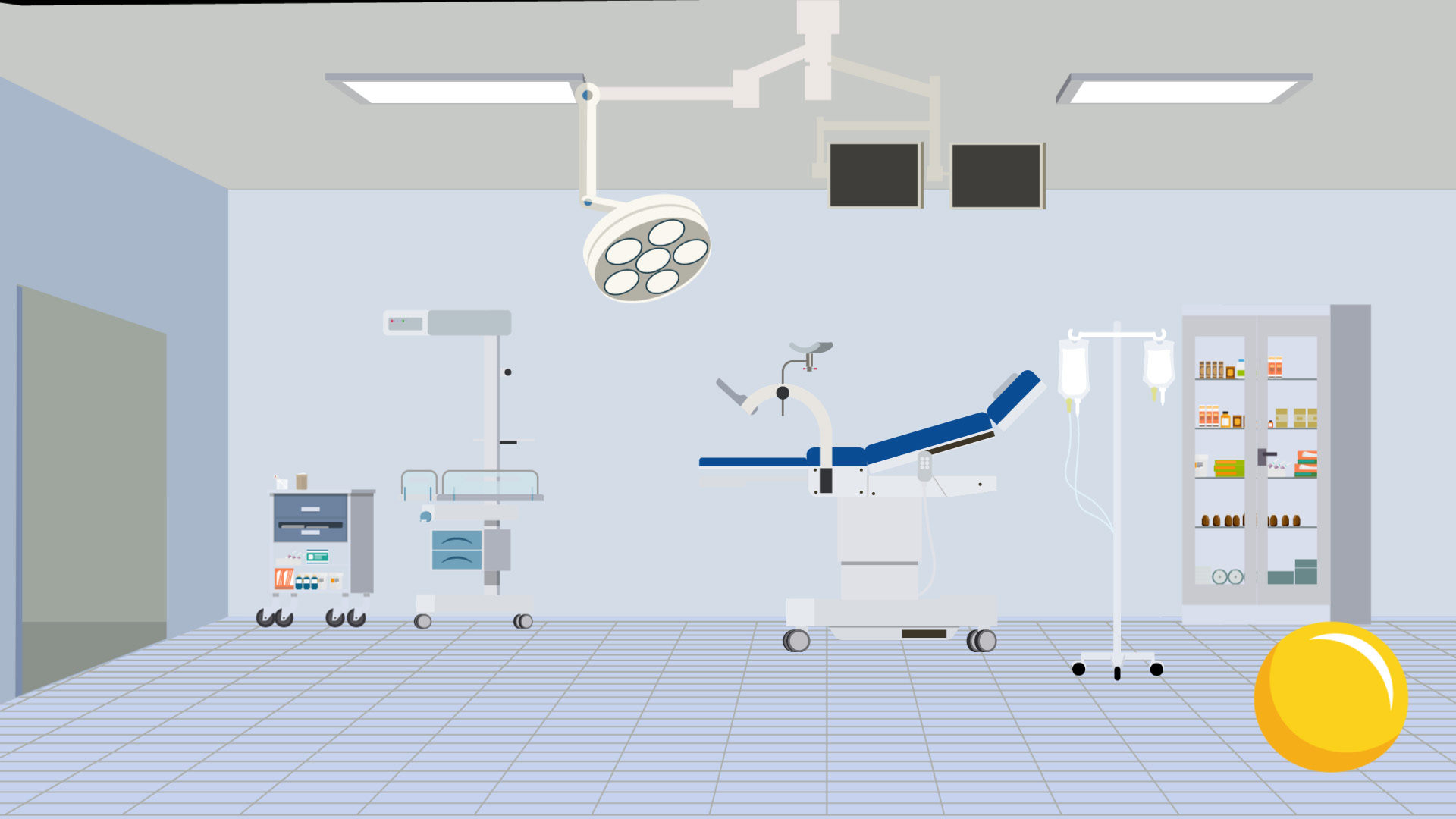 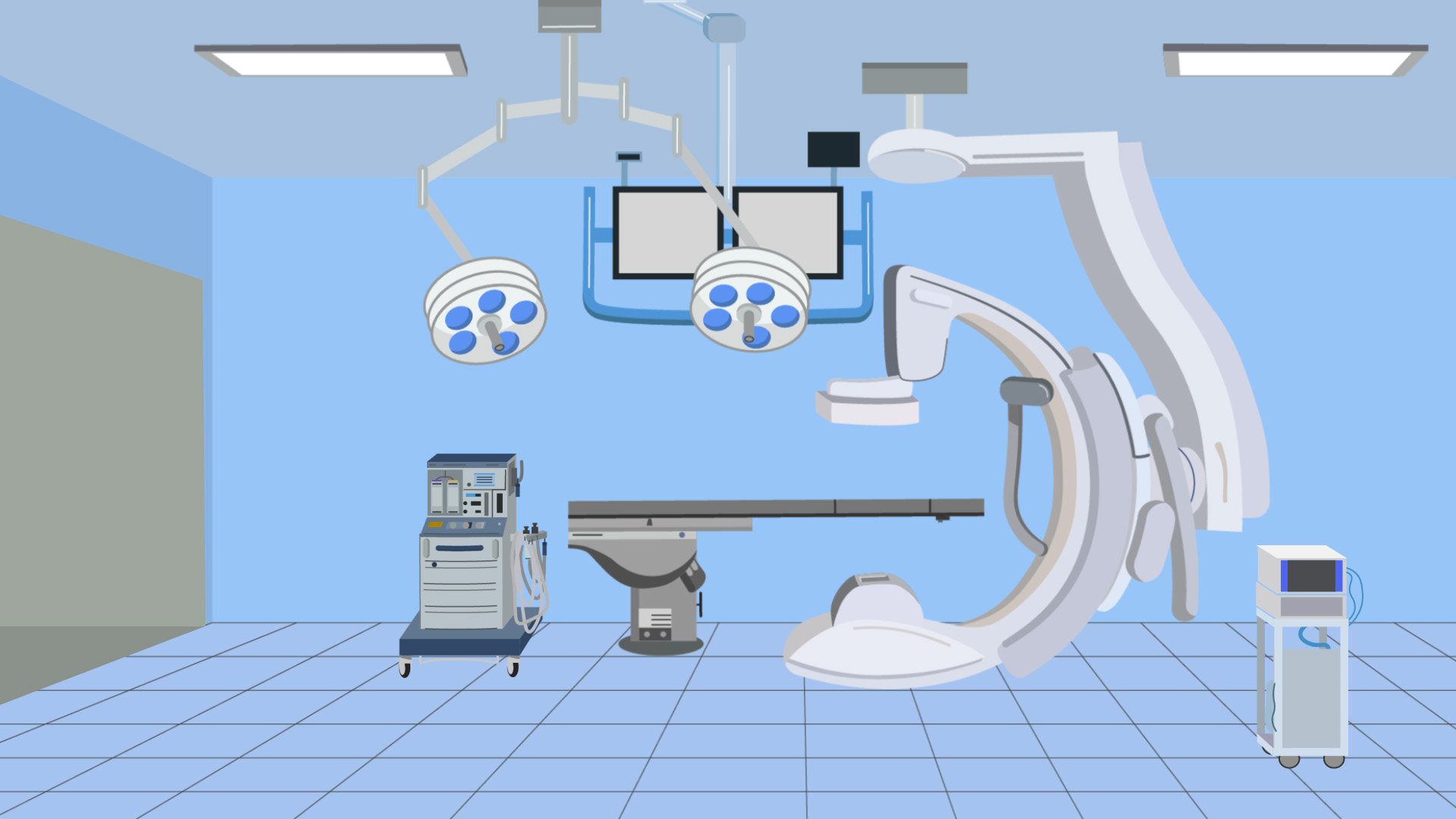 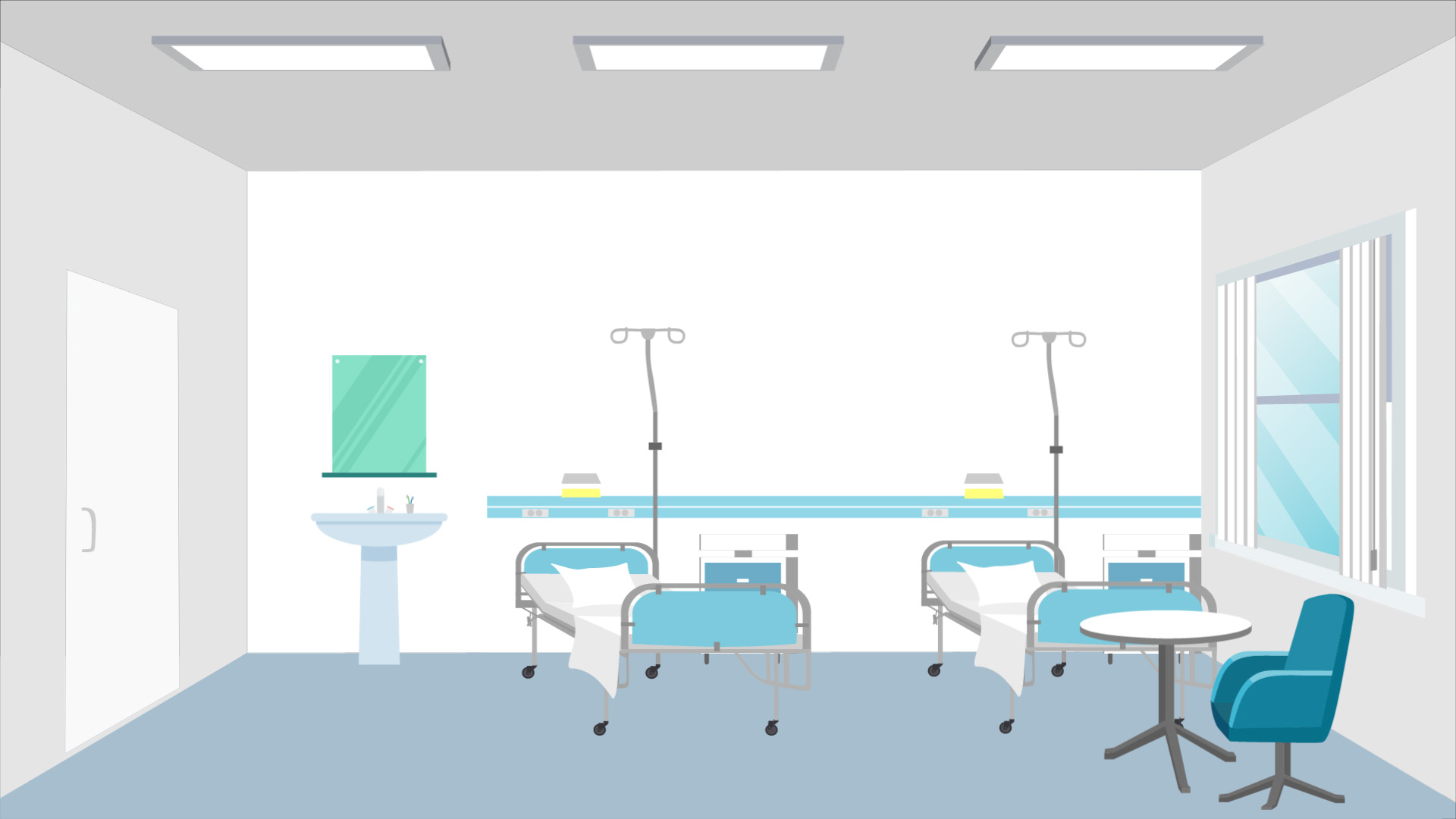 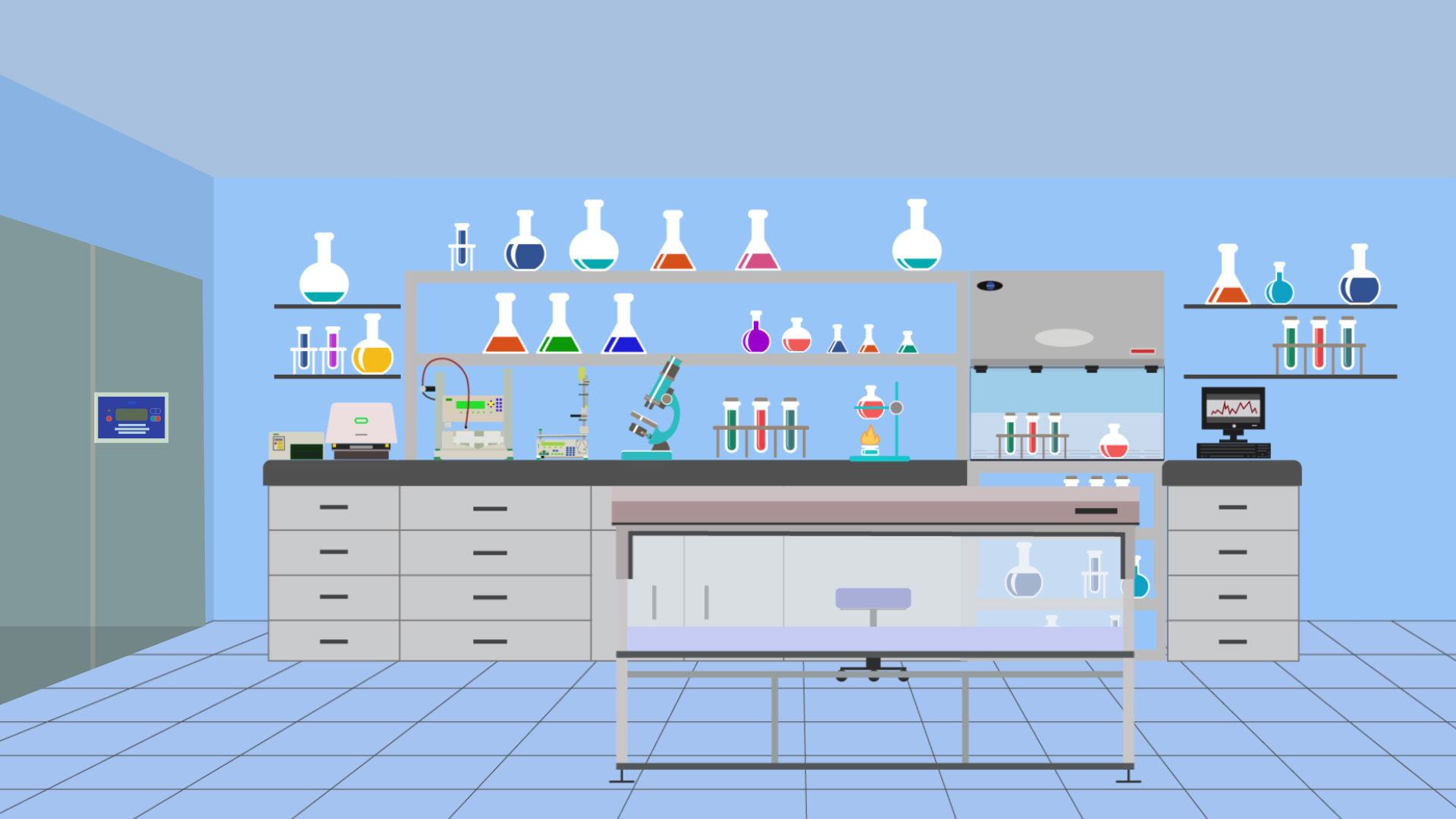 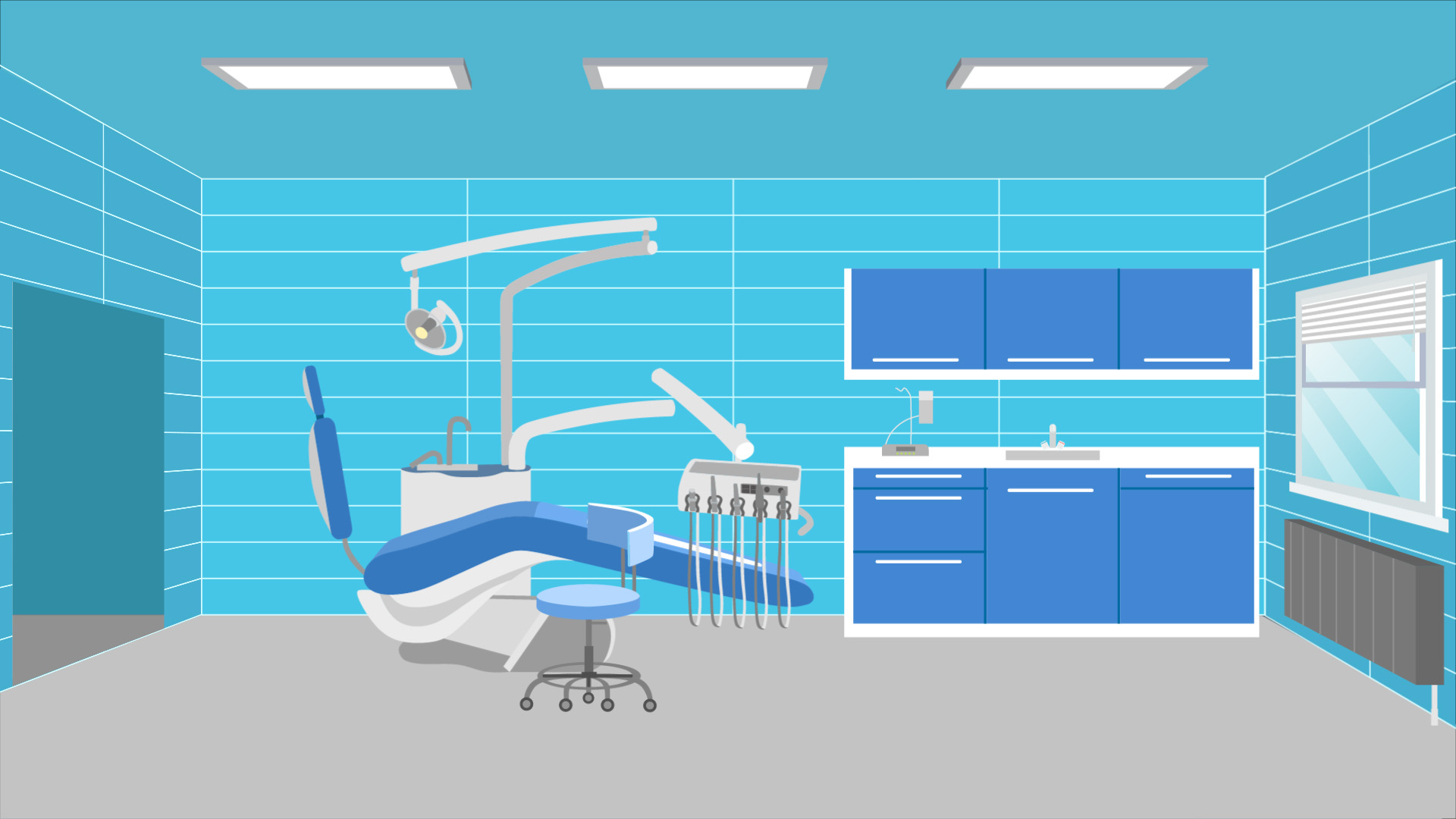 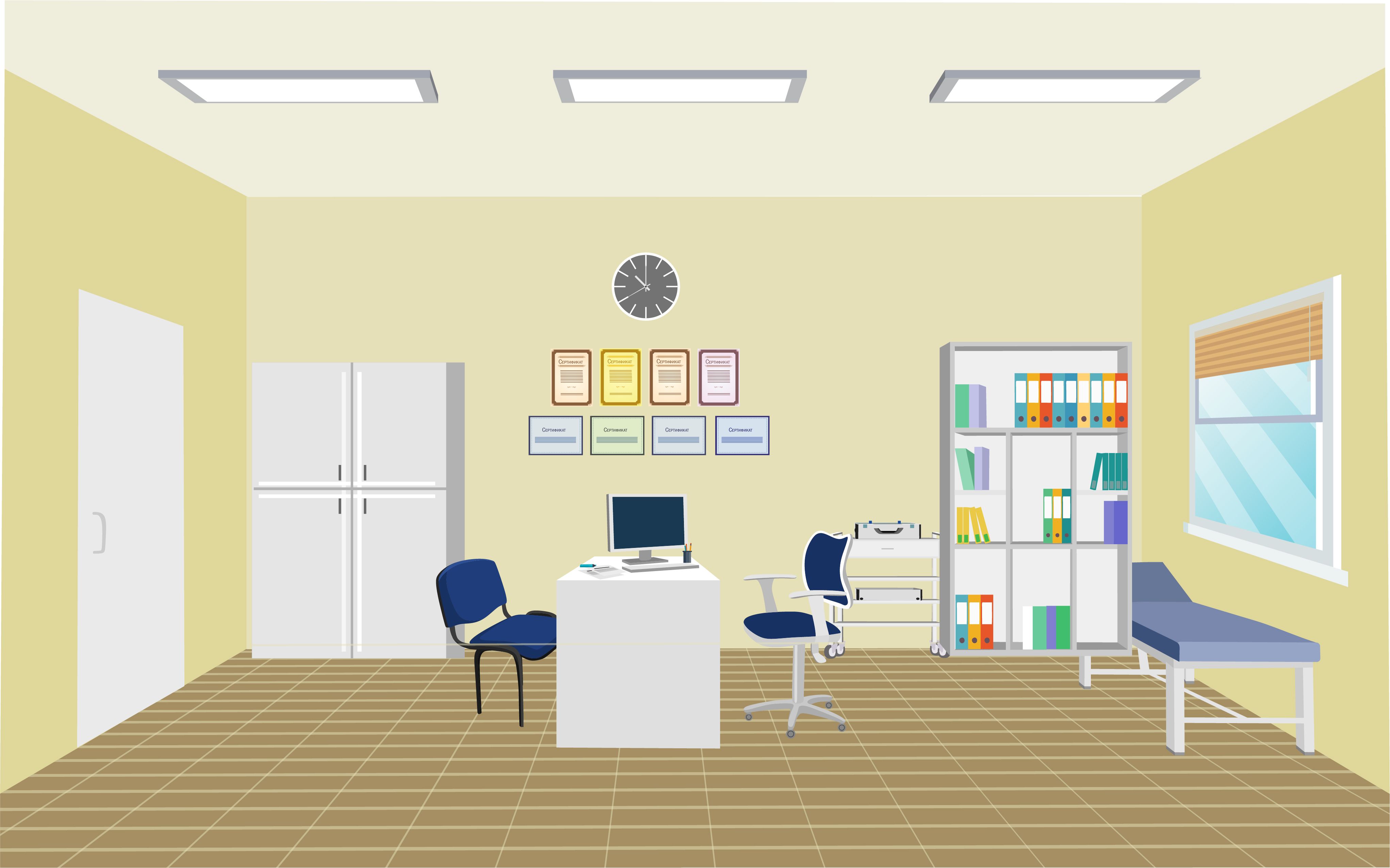 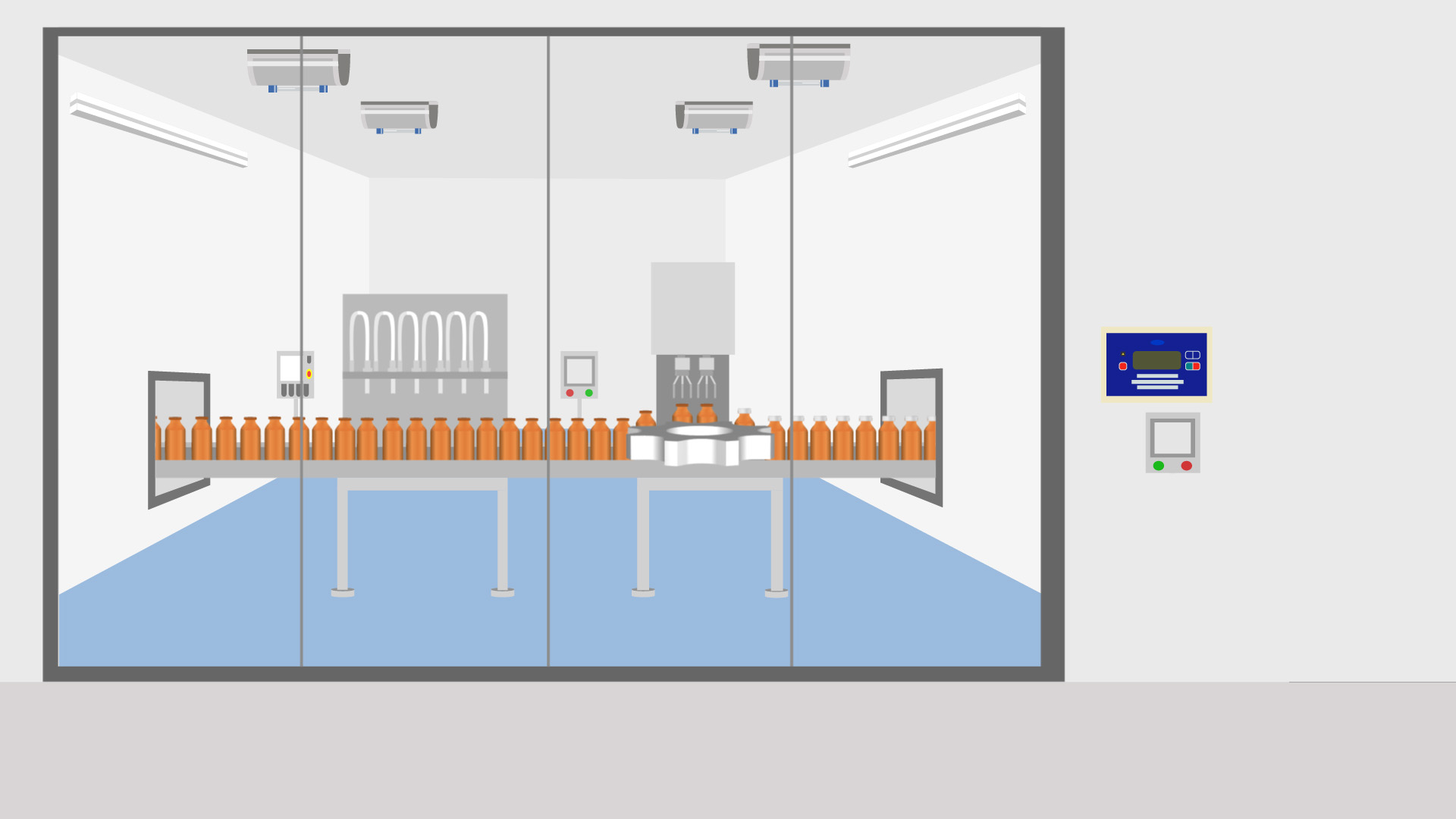 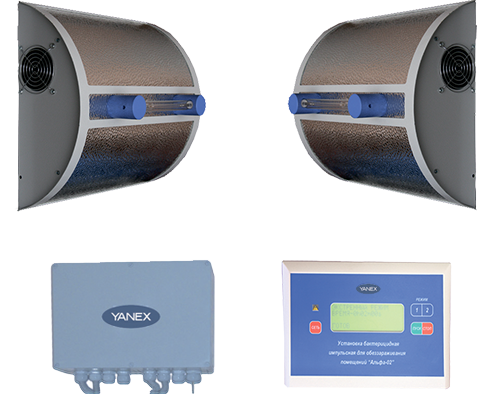 Unreasonable
for this room

Recommended
by the manufacturer